It was a wonderful Saturday night up the mish with a stacked lineup of talented DJ’s from the Blackbox just right down the street from us in Denver. Dalek One, Pushloop, Ternion Sound, and finally The Widdler kept it rolling all night! They brought the sounds and the energy and the crowds couldn’t get enough.

Dalek One kicked off the night with lots of funky beats that really loosened up the crowd. Just from talking to him in the greenroom, he seemed so psyched and ready to play, which definitely translated over into his set. I feel like being the first performer at any venue is tough because you set the bar for the night to come, and Dalek One set the bar mighty high to get the night rolling. 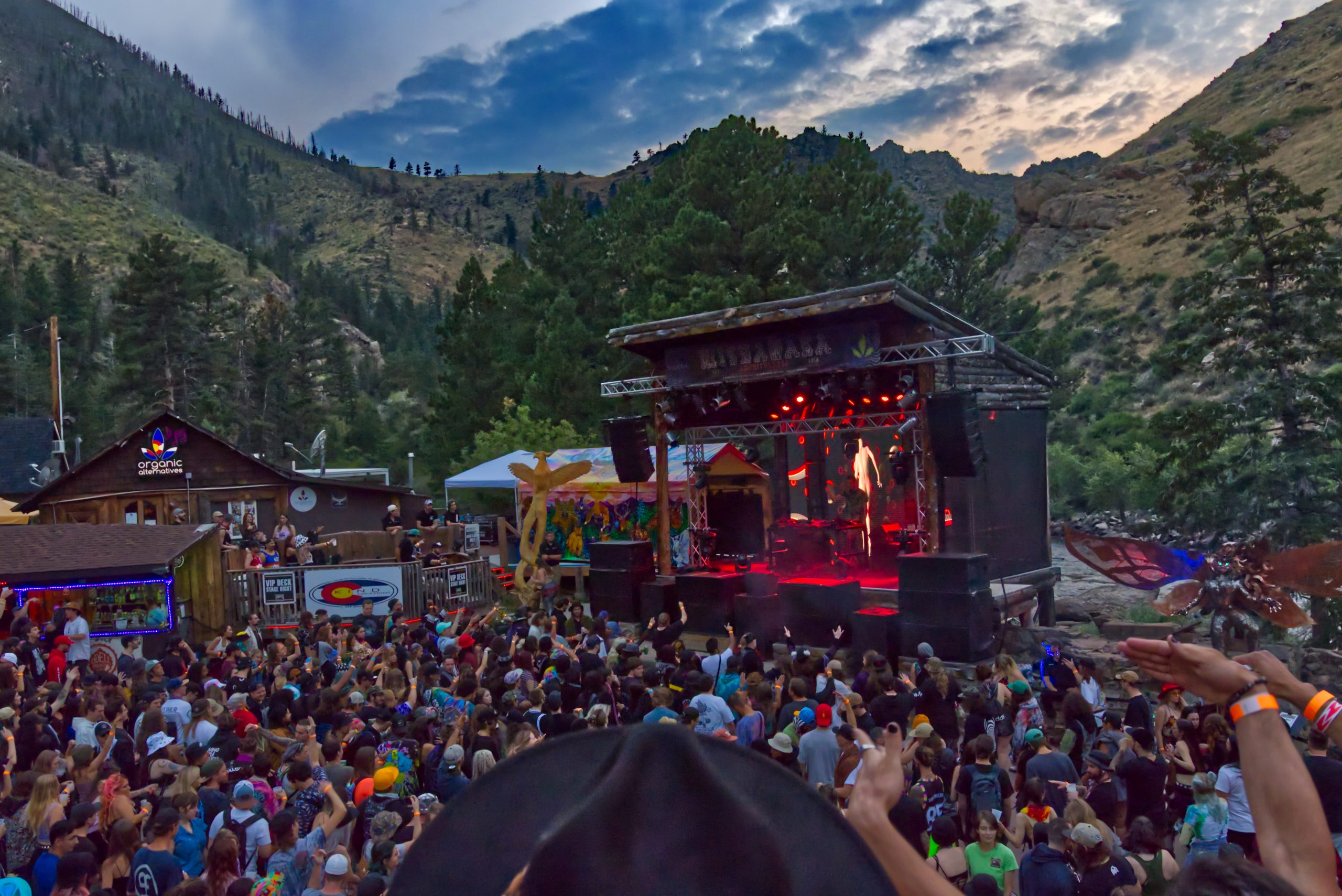 After Dalek One hopped off the stage Pushloop started popping off, I think the most unique thing about his set were his crazy visuals. He was a natural up on stage, getting the crowd going with ease. I have so much respect for a lot of these traveling musicians, because entertaining a crowd for over an hour takes a lot out of you. Guys like Pushloop do it on a nightly basis bringing the same energy. Every. Single. Time… 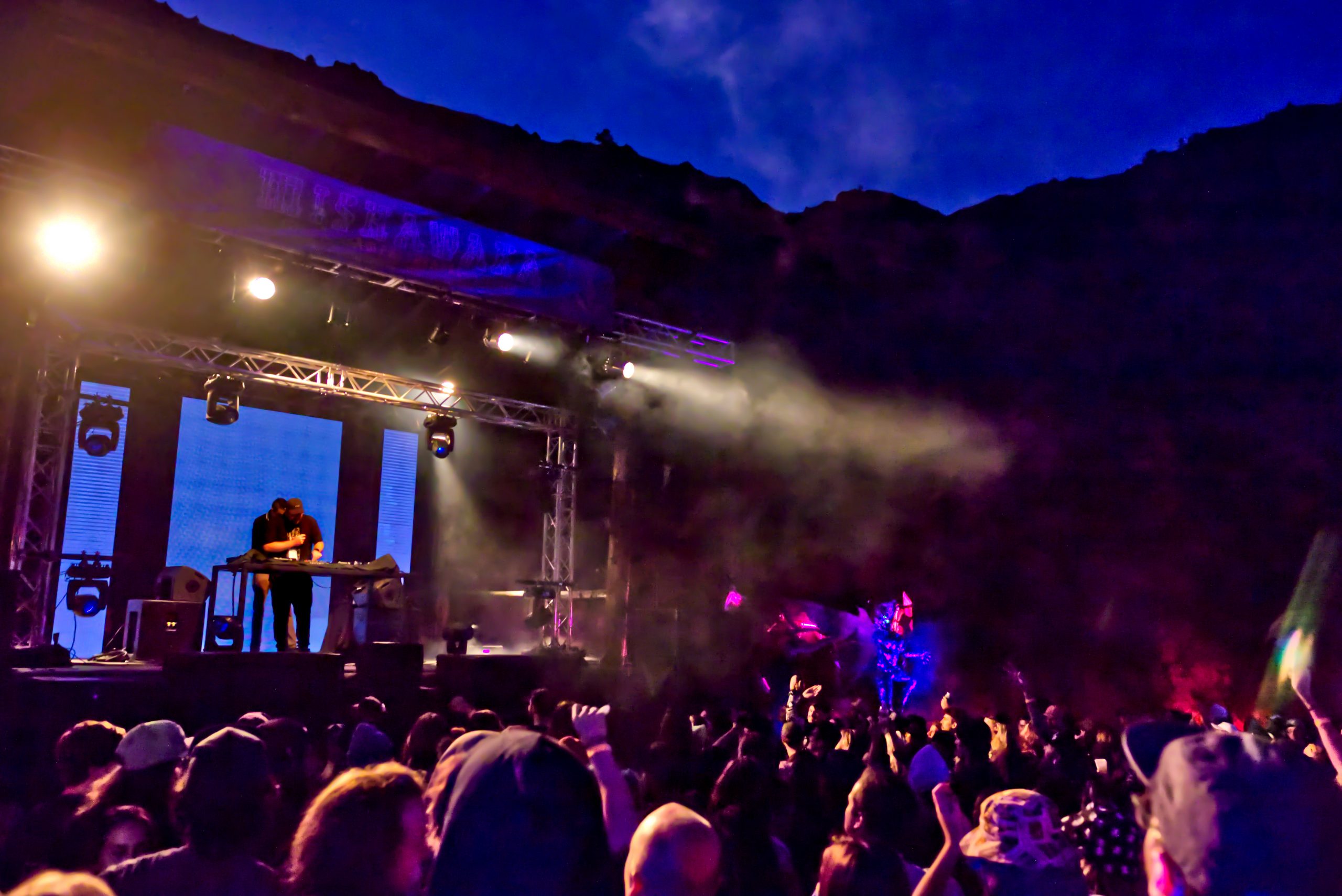 Ternion Sound rocked the Mish. From the moment those two pulled up early in the day I could tell they were so psyched to play and it definitely showed. They reinvigorated the energy of the crowd before The Widdler’s set and had Mishawaka patrons dancing all night long. 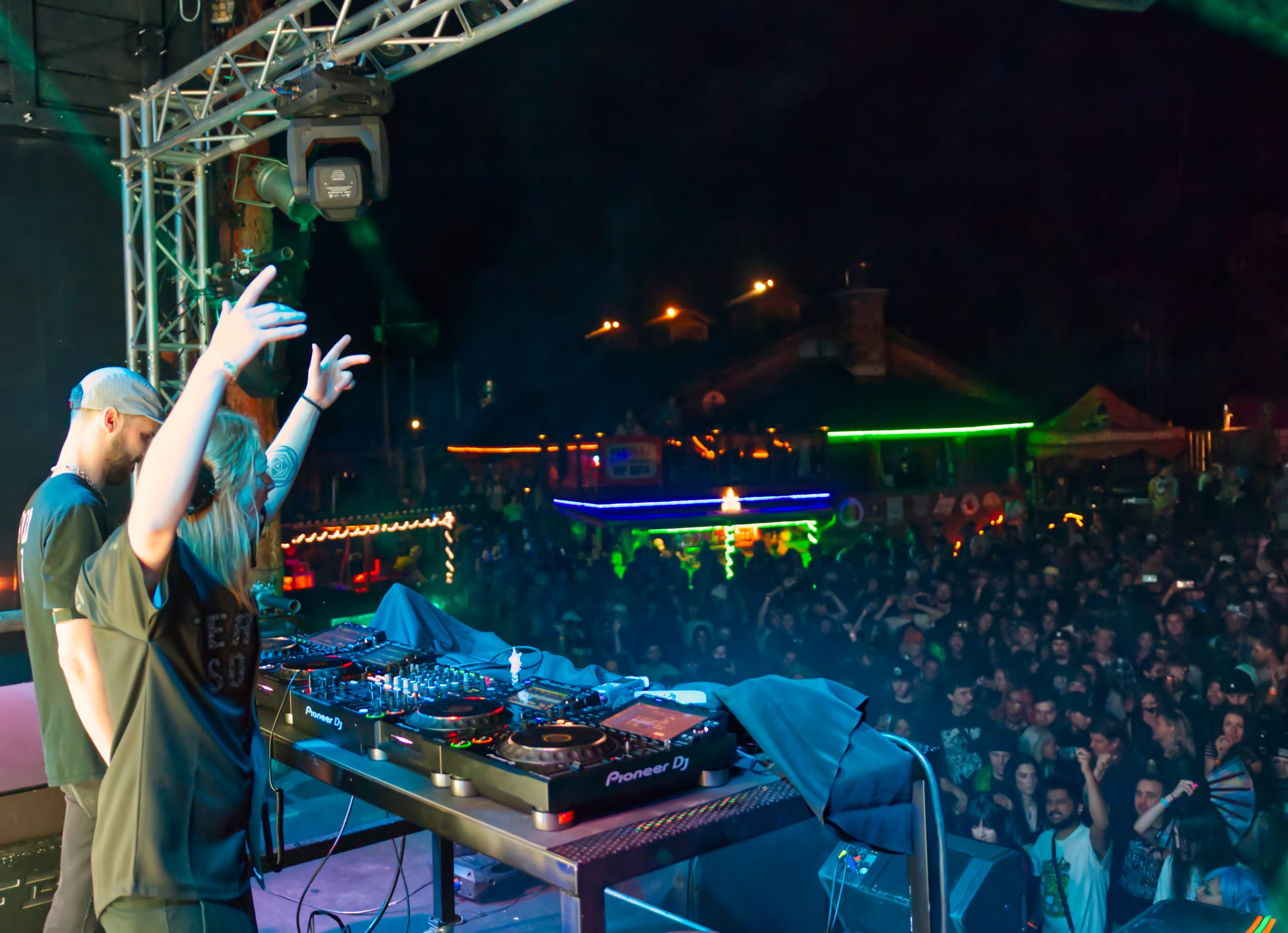 Finally, The Widdler headlined the night with a killer set. His set had a milder sound that the crowd really dug, and he overall seemed constantly relaxed on stage, cracking jokes, smiling big, and killing the visual pairing with the music. One of the main highlights of the night was when all the DJ’s came on for a grand finale and performed back to back to back to back for 20 minutes. It was overall a great night and so amazing to see Mishawaka fans back and dancing their butts off up the Poudre. 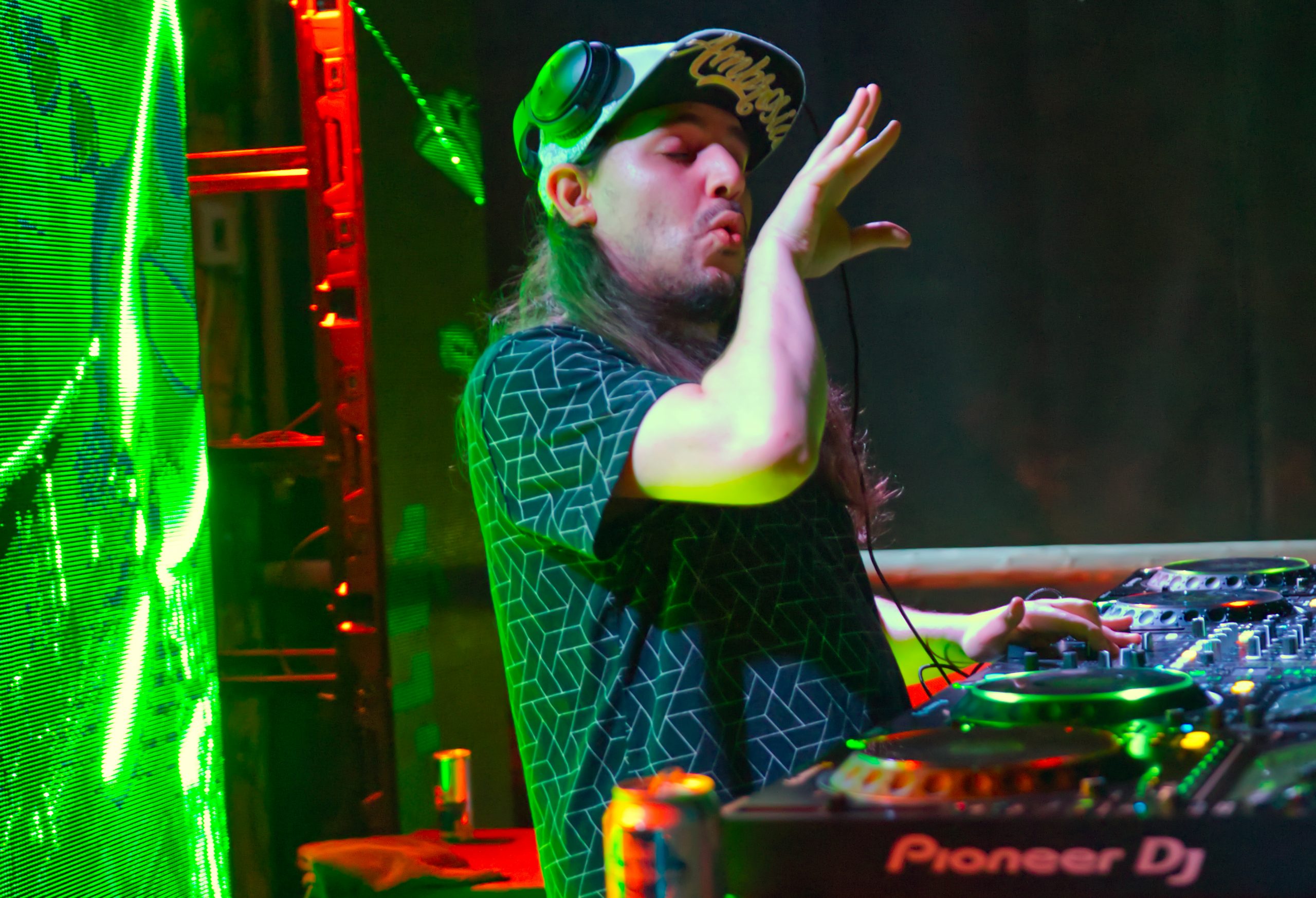