A fantastic night it was up the Poudre River with some wonderful music, fantastic eats, and smiling patrons. It was a smooth 74 degrees with a slight breeze, and the glowing sun setting over the mountains. Hints of pink lined the clouds as the crowd settled in for one of the best nights of the season. 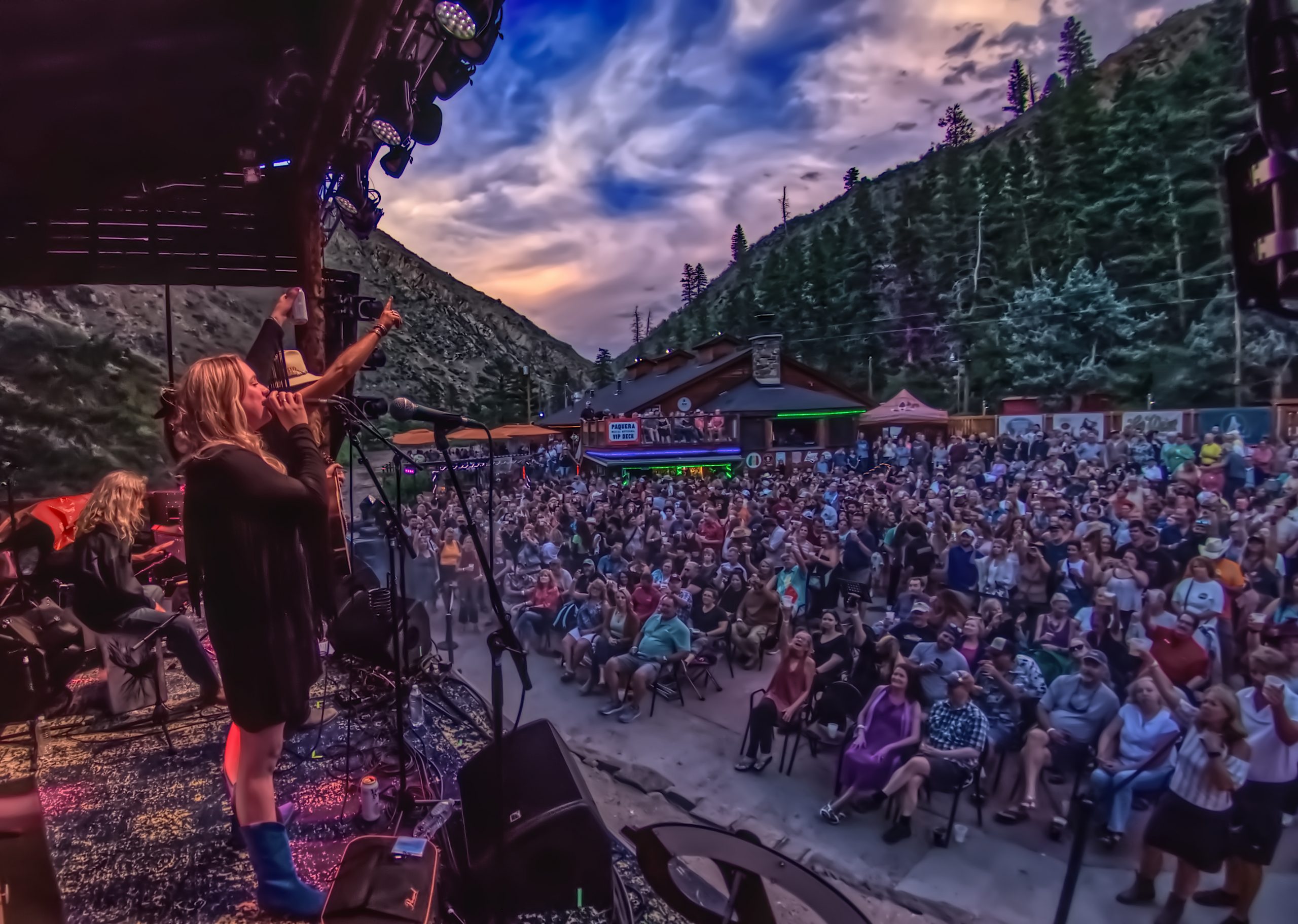 Ryan Chrys & The Rough Cuts kicked off the night for excited fans that were itching to hear some live country music. This talented group of musicians did not disappoint. The deep warming voice of Ryan Chrys paired with perfect harmonies and a steady bass line from Susan got the crowd moving right away. 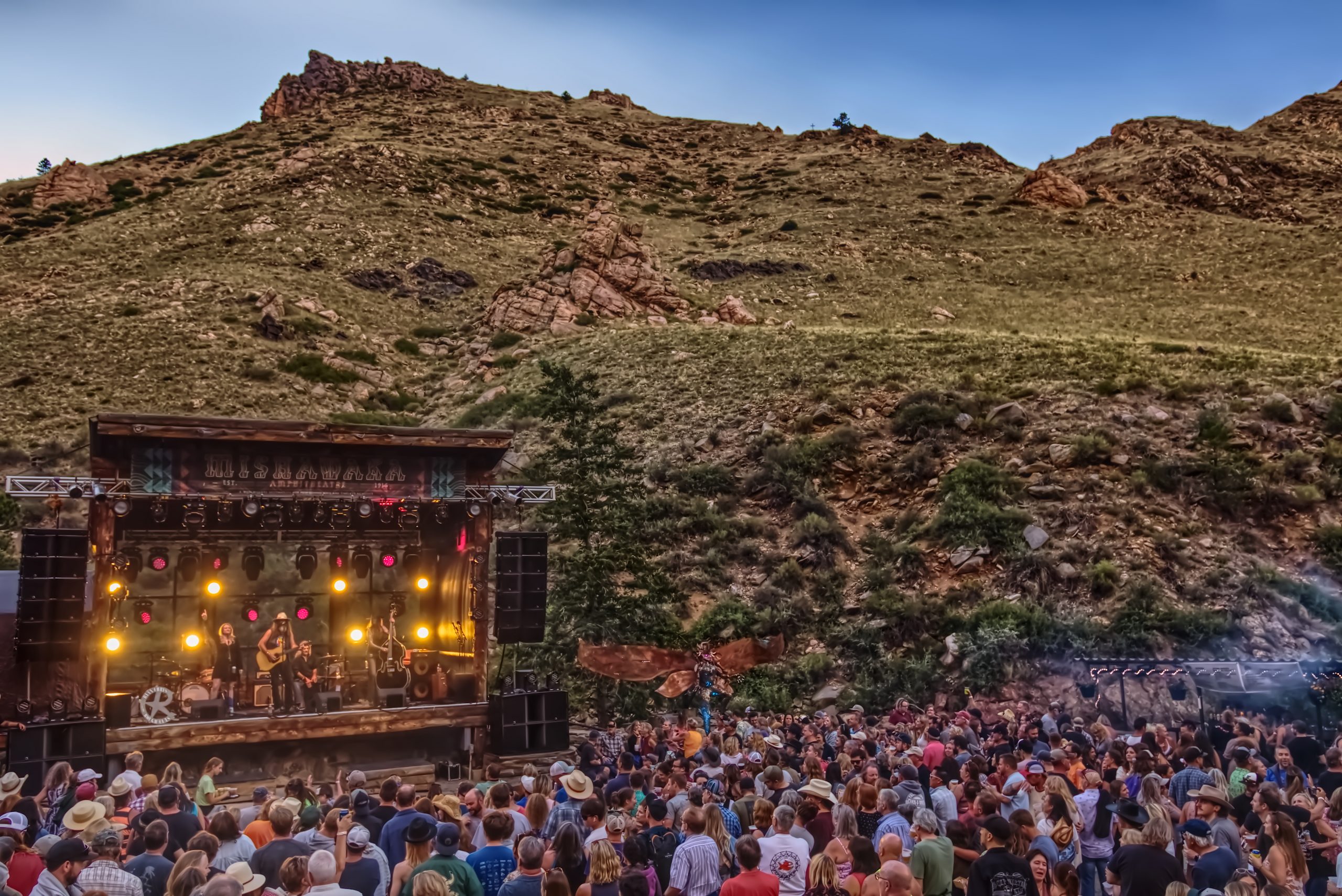 This group was so thrilled to be opening for such a prolific band like Nitty Gritty and it showed. They played some of their best songs like Killer, Modern Outlaw Country, and Born to Die from their newest album. The Rough Cuts have been able to masterfully hone in the sound of that old country music Hank and Johnny used to play that we all love. 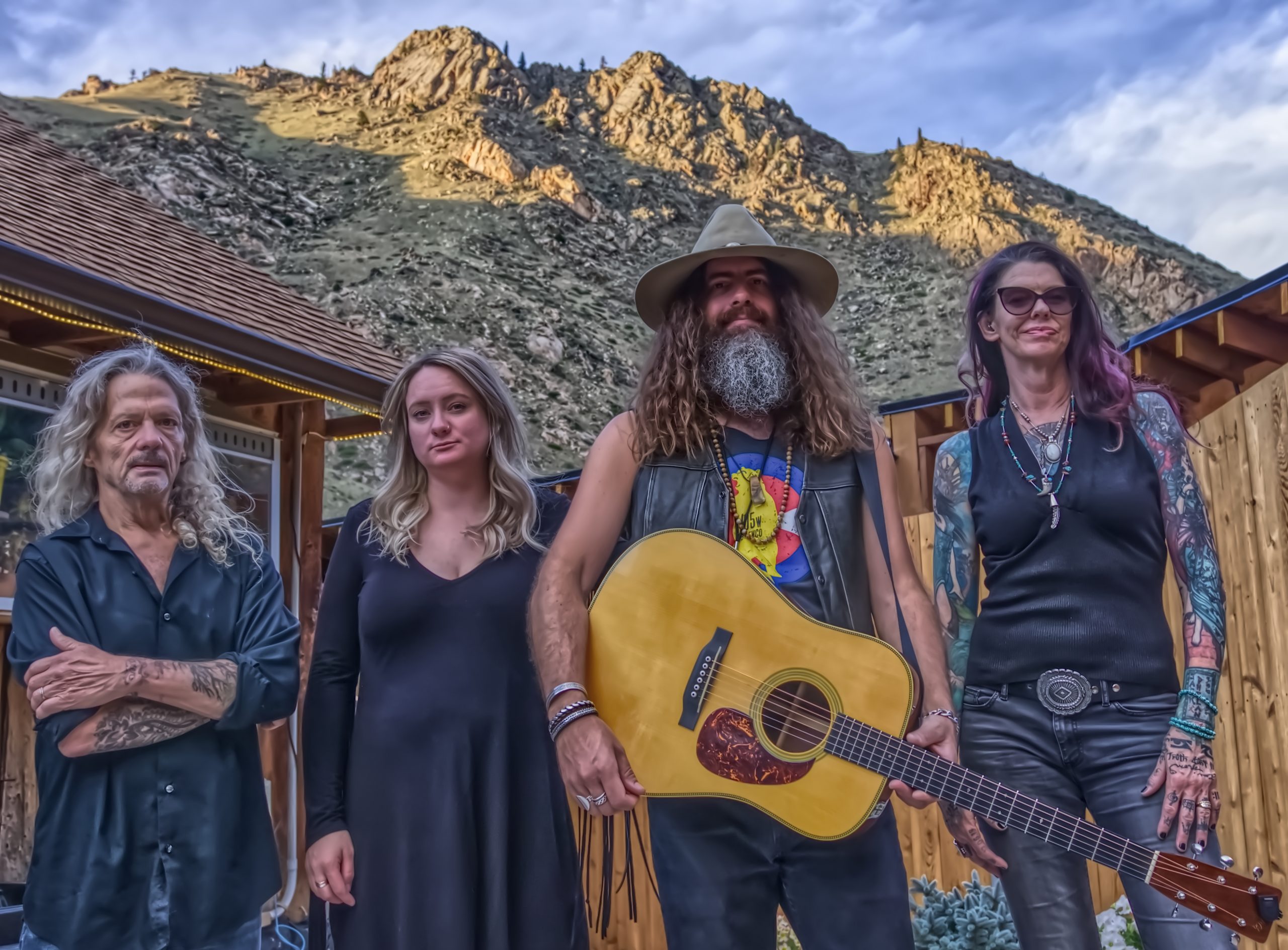 After about a 30 minute break which gave the crowd time to fill their hunger and grab a drink, The Dirt Band came on and were ready to rock. It was a star studded line up of musicians that incorporated some of the original members of The Nitty Gritty Dirt Band, but also new ones that brought a flare to this band that has been playing for over 50 years. 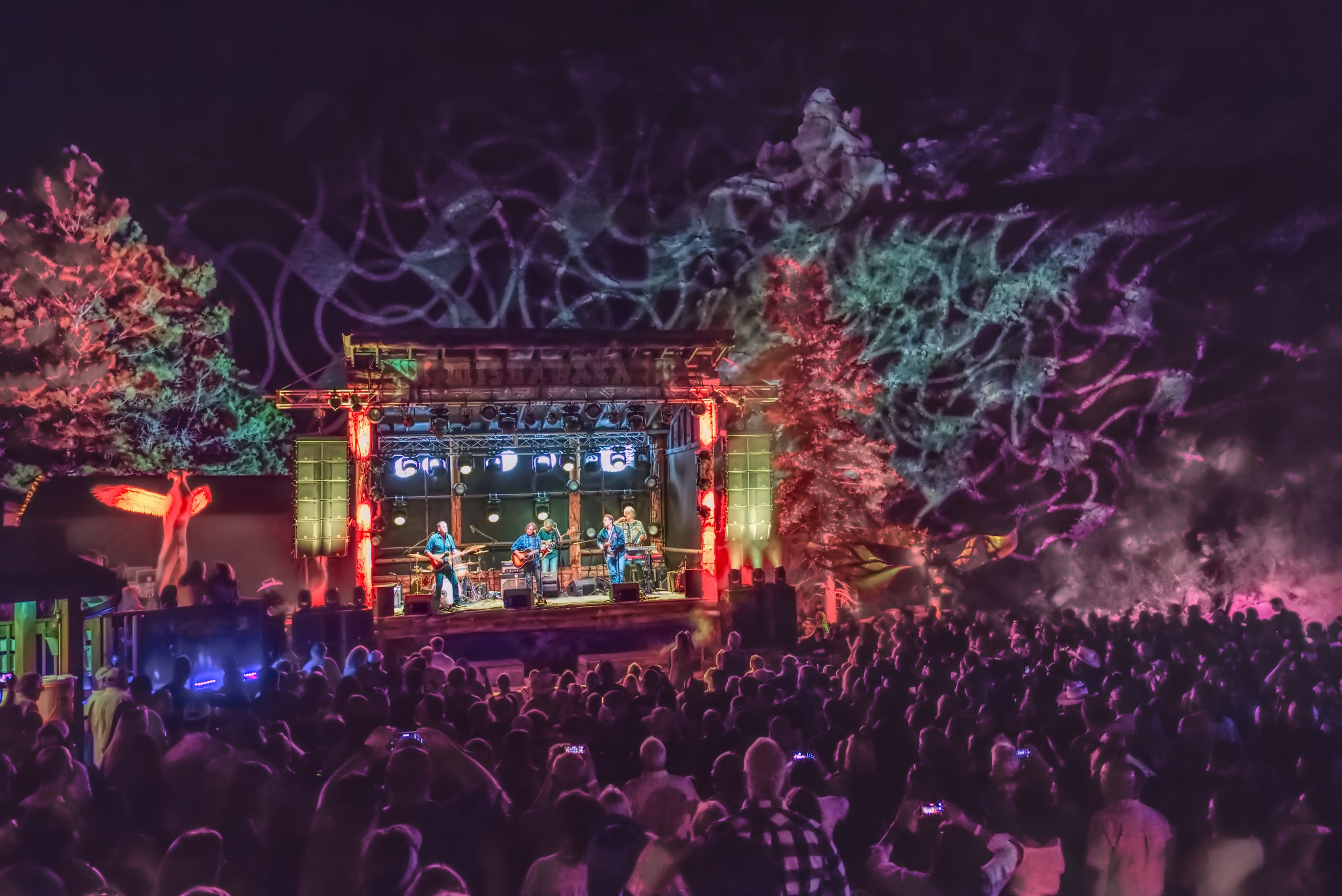 The band played for 2 hours and had a setlist filled with old classics, unforgettable covers, and songs off their newest album. They played songs from John Prine, The Band, and Bob Dylan, giving the crowd that much needed taste of nostalgia that they came for. 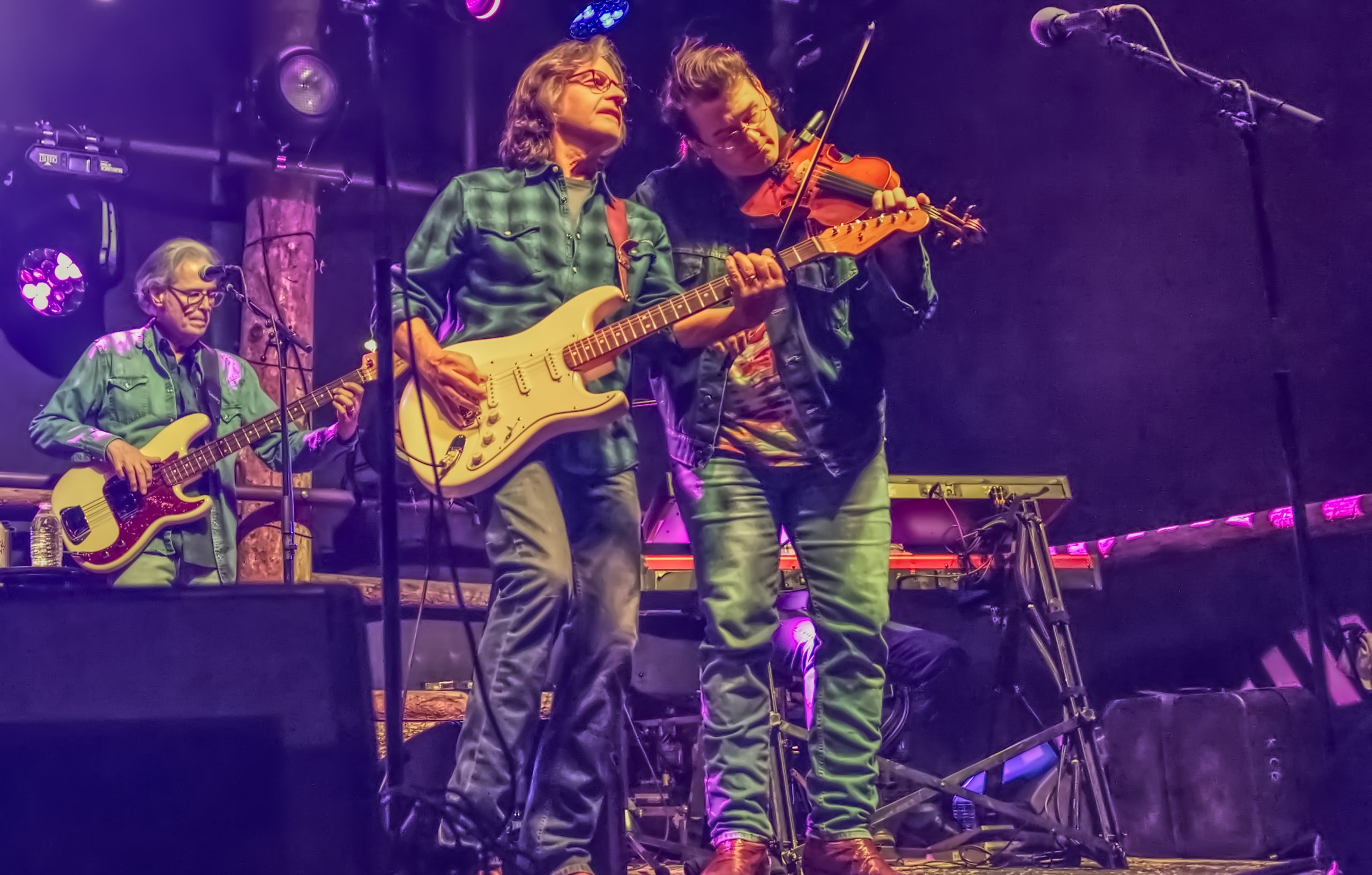