We recently had two legendary four-night runs with Clozee at the Mishawaka starting on October 29th and continuing through November 8th. Over the course of the shows, eight different support acts took the stage.

October 29th was the kickoff to the highly anticipated shows at the Mish. Nok Nok was the first support act to hit the stage with electronic mixes paired with live flute playing. He captured the crowd’s attention with his unique combination of sounds.

Support on the 30th was brought to you by Lucid Vision. Lucid Vision brought all of the space vibes to the venue and set the tone right for the space set theme. When he is on stage he is equipped with a guitar and is guaranteed to be a great artist to watch perform live. After his set, Star Wars music was queued as the house music. 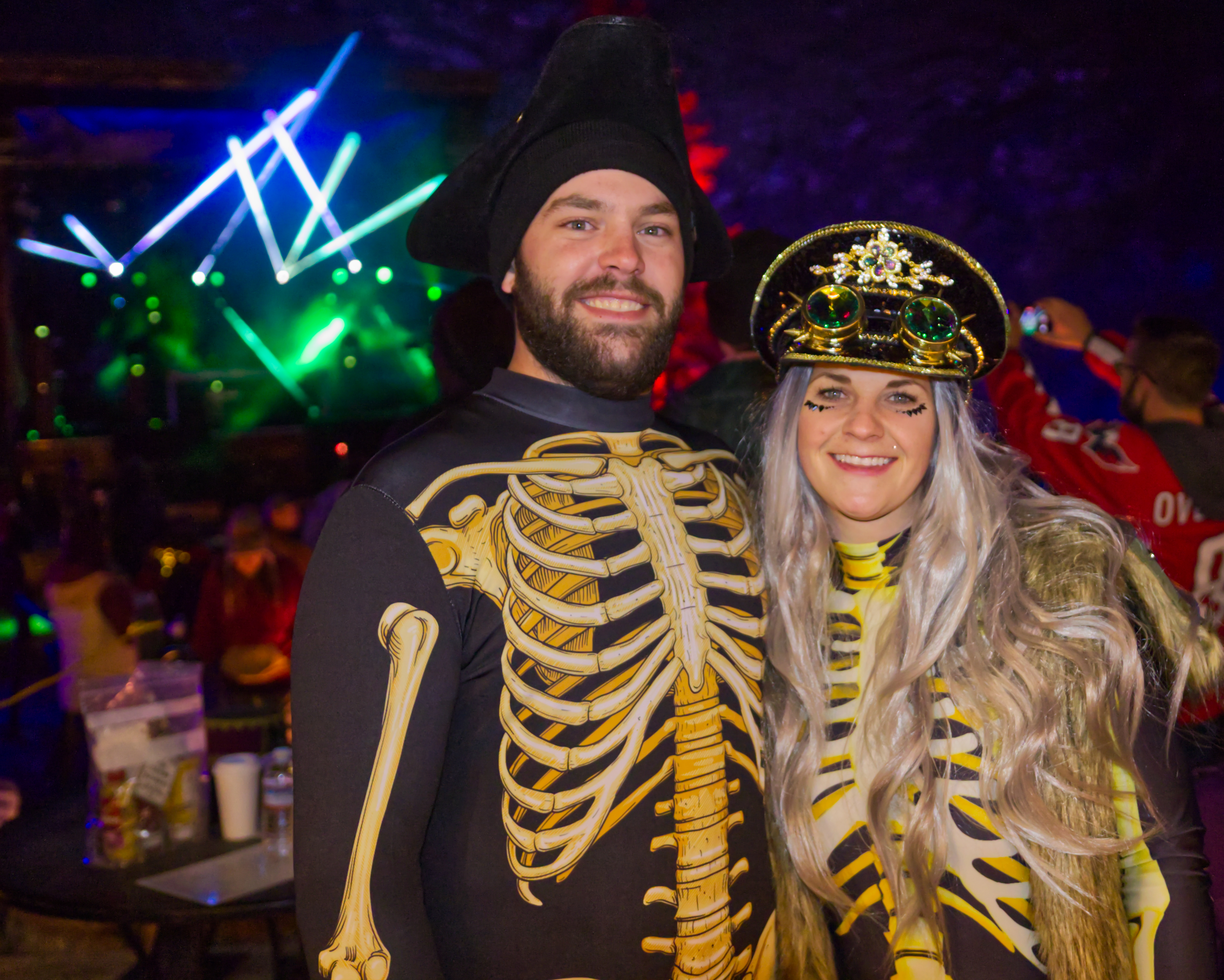 Halloween night was “slam dunking with the blue moon” as stated by Homemade Spaceship. He also plays his sets with a guitar on hand. He really put out and had the crowd heated up even with the colder weather.

The last night of the first weekend had support by Dreamers Delight out of Denver. He played a lot of new music for the crowd and he is anticipating on releasing it to the public in the future.

By the second weekend, a spooky feeling was still lingering in the air as A Hundred Drums opened up. It wasn’t long into the first song before people began dancing at their fire pits and tables. With lots of wubs and the occasional saxophone paired with sampled vocals, the crowd was more than happy to welcome A Hundred Drums to the venue. 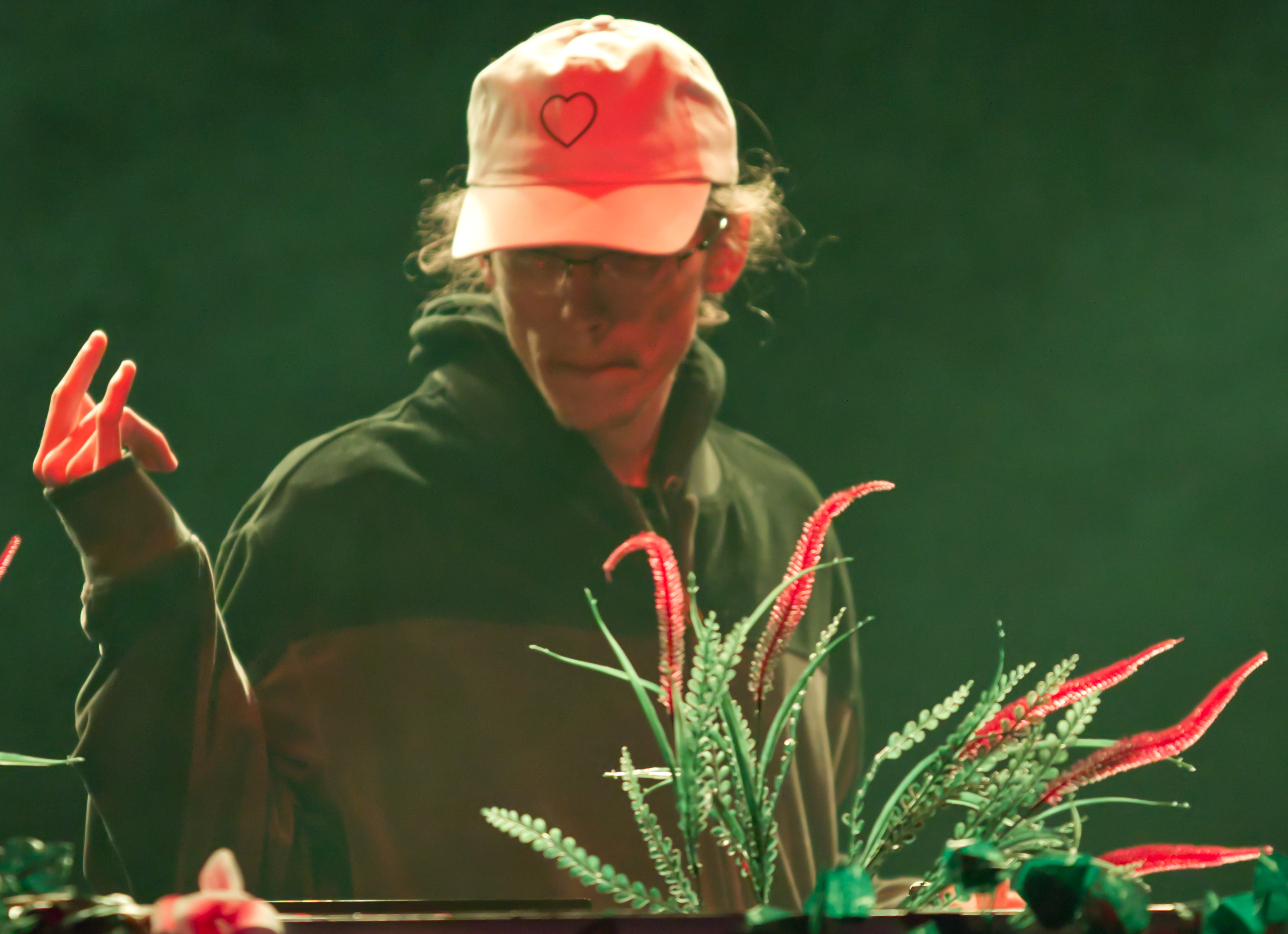 The next evening, Templo continued the wubby sound that A Hundred Drums began. He finished his set with a remix of “Hurt” by Oliver Tree resulting in a standing ovation from the audience at the Mishawaka. 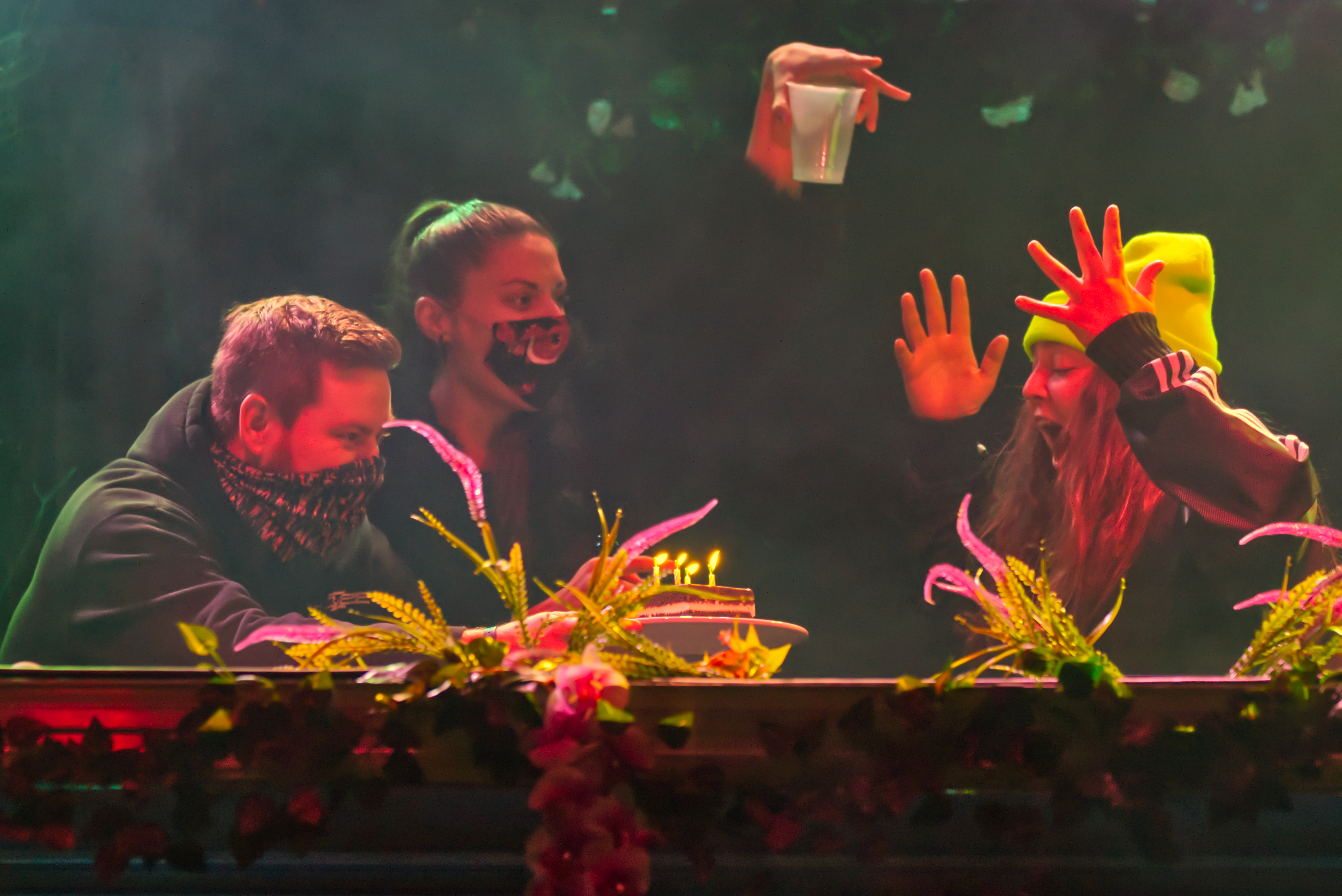 November 7th was opened up by NotLö, NotLö is a Denver based DJ off of the Deep, Dark and Dangerous label. She killed it up on stage and was a great start to the night. This night was special for NotLö, not only because she was opening for an artist that inspires her, but because it was the night of her birthday as well. At the end of the set, CloZee greeted NotLö with a birthday surprise of cake and champagne. NotLö was shocked and they shared a hug up on stage.

The closing night of the first run was slightly bittersweet for everyone including the crew who helped make it happen and for the artists involved. Comisar closed us out for the eighth night. Comisar is a Fort Collins local and we were so excited to welcome him up. Comisar has a remix which won CloZee’s remix competition a few years back with the track “CloZee – Secret Place (Comisar Remix).” 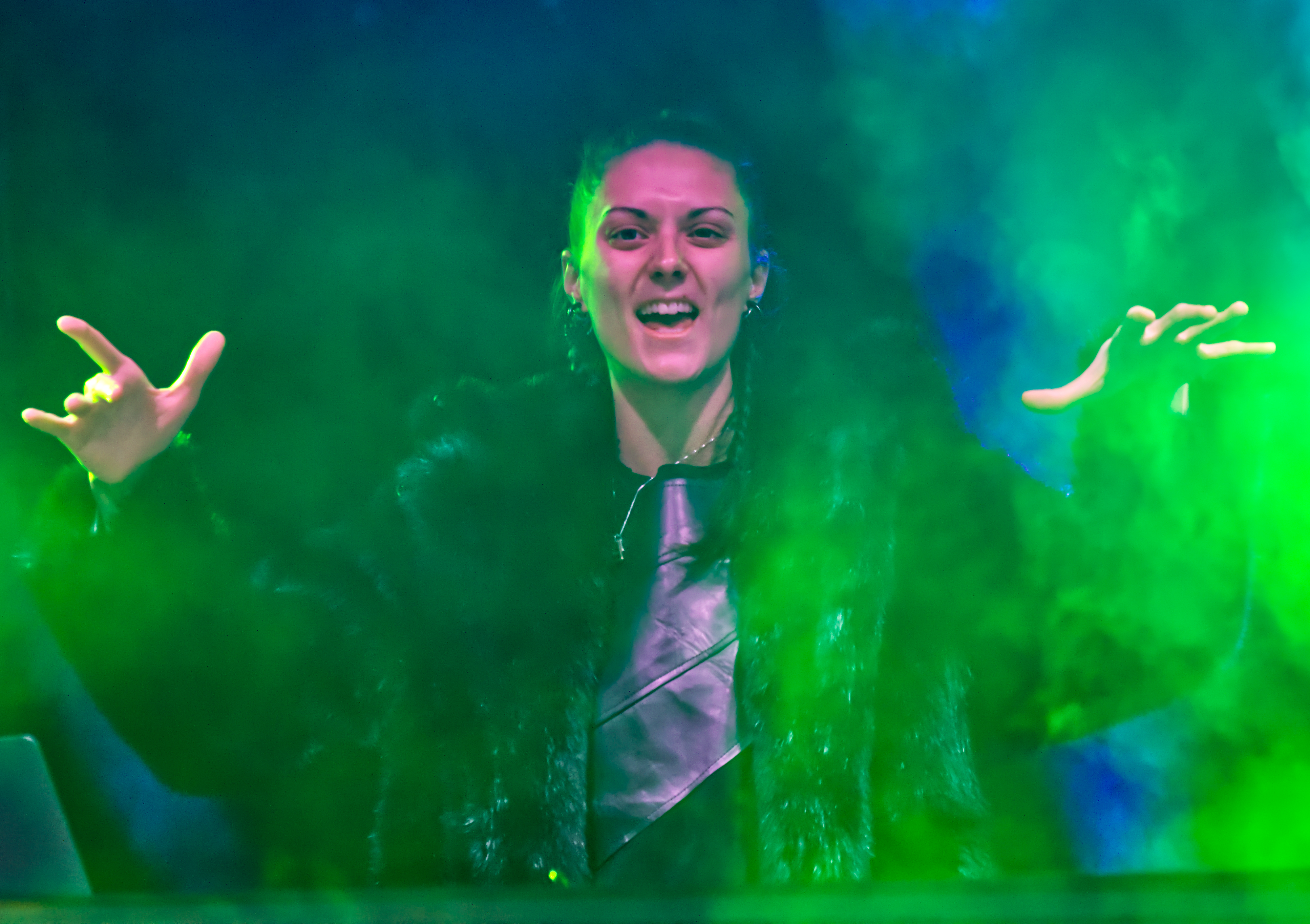 CloZee’s energy every evening was undeniable. Her time away from live performances made every night at the Mish a special one for her die-hard fans. A couple of the nights warranted an encore as the crowd beckoned her to return to the stage, and on a couple of evenings she would quickly turn down the music to ensure that everyone “be safe when you drive, okay?”

CloZee masterfully blended her hard-hitting originals with big hitters from all over the current electronic scene. Her earth set brought us all over the world with mesmerizing vocals and tribal beats with everything from Emancipator to Charlesthefirst.

It even got a bit aquatic when she busted out some JMH from Tipper. She played many of her crowd favorites over the weekend such as, “Winter Is Coming”, “Neon Jungle”, “Koto,” “Ceremony” among many more. 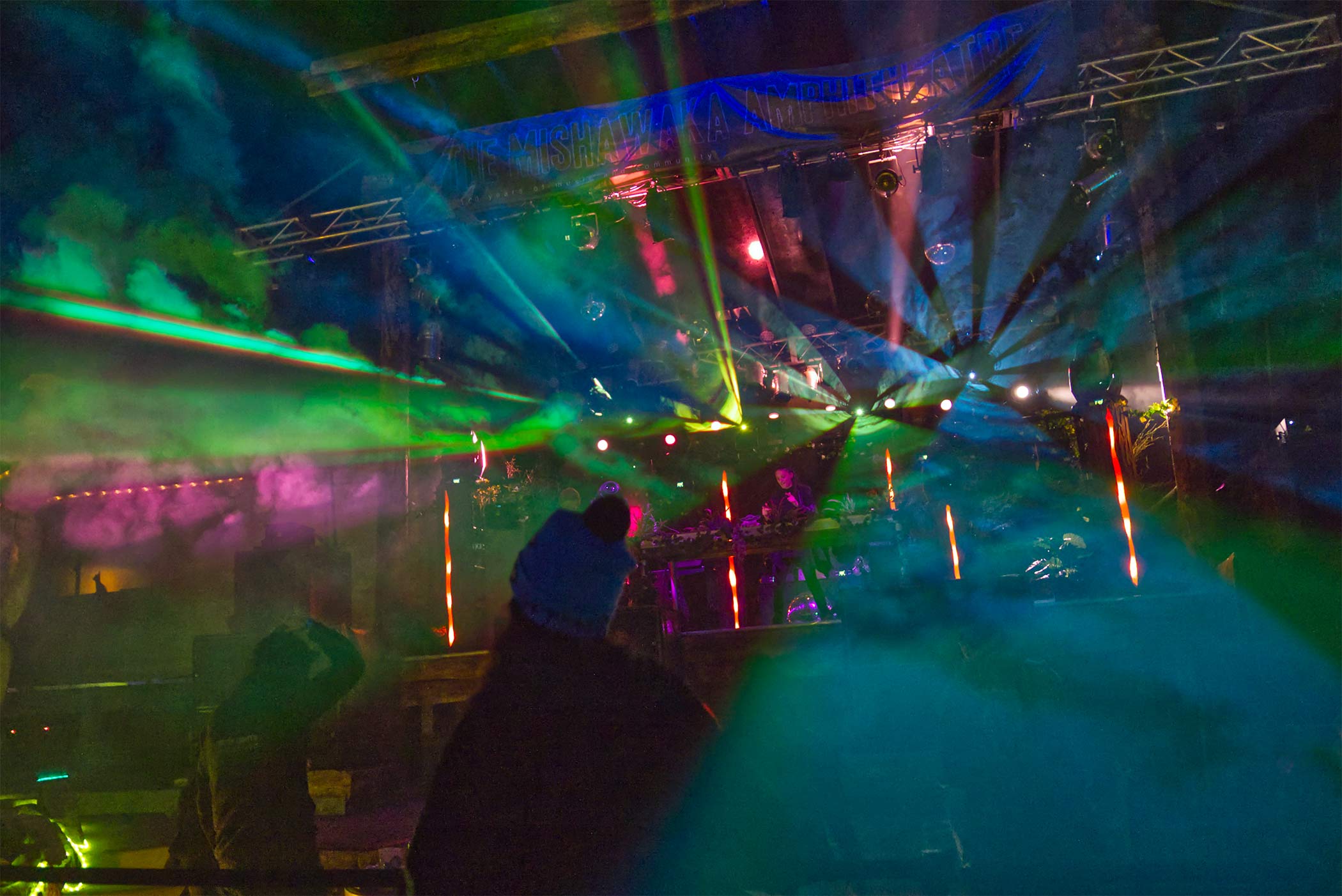 Her space set included some of her Star Wars-esque laser beats with remixes from artists such as Jade Cicada, Griz, and even Liquid Stranger. 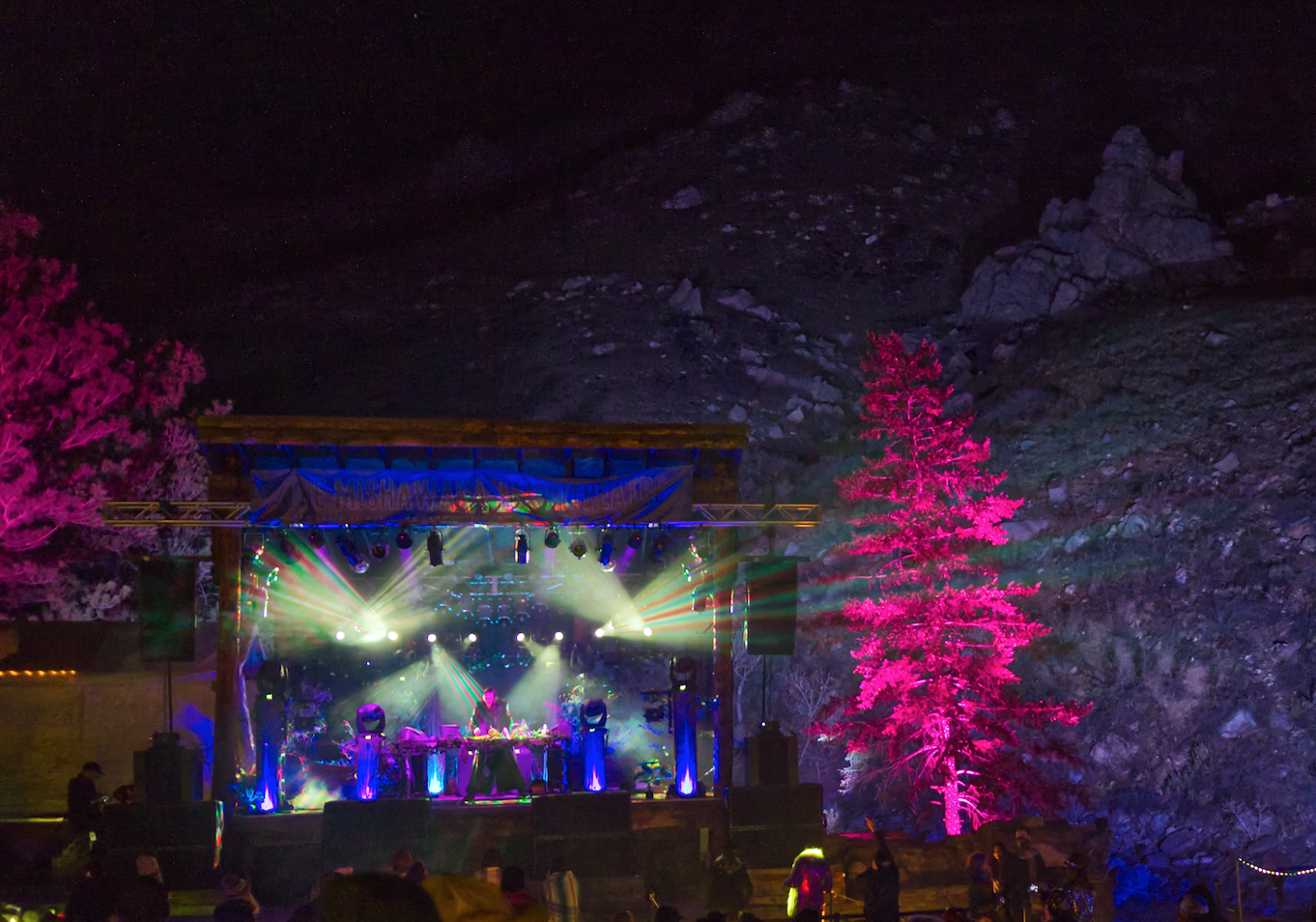 CloZee proved that there ain’t no party like a MF Halloween party with everyone getting down to her big bangers and some funky flips from Defunk, Opiuo, and Pretty Lights. Weekend one was well needed for all of the fans out there. This weekend sold out so fast that we ended up adding 4 more nights for a second run.

This eight show run was one of our biggest shows of the year and we were sad to see it come to an end. We still are dreaming of those lights in the Poudre and how many great memories we made during these shows.

We wanted to give a thank you to everyone who came out and made the event safe, and a huge thank you to CloZee and her team for their hard work in making this a historic run up at the Mishawaka.