Let’s face it – we Mish employees are here because we love it.  We love seeing the joy on someone’s face when they see their favorite band in an intimate setting, or bite into a delicious burger while basking in the glory of the poudre canyon.  We don’t need recognition simply for doing our jobs. That being said, many of our employees are absolute rock stars who go above and beyond. We held an end of the year employee party to recognize these fine people with the “2018 Rock Star Awards”.  To add to the rock star vibe we booked The Strange Parade, a Doors cover band. They were phenomenal!

So, who took home the coveted Rock Star Awards?  Here they are broken down by category.

Rock star bartender and all around rock star of the Mish: “Mish” Chris Whalen 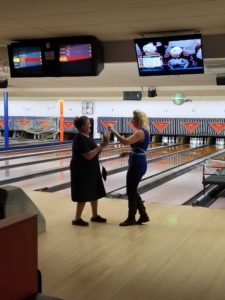 Rock star Bar/server and a rock star we will miss: Casey Cook

Rock Star Lawn/Host, the hostess with the mostest: Echo Roberts 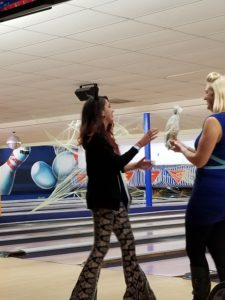 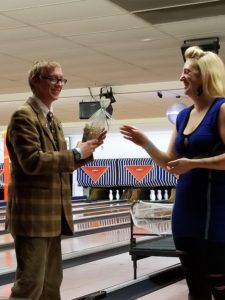 Rock Star Rookie of the year for BOH= Jeff Chavez 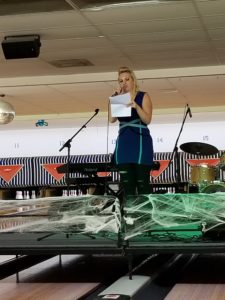 Above and Beyond: Kevin Schuster

All four of them because they work so well as a unit.  Jake Mohr, Alden Olvey, Sarah Viscovi, and Brennan Dyehouse. 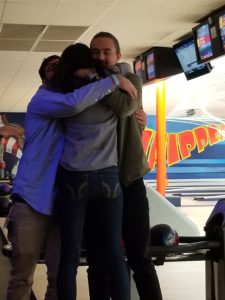 “ON IT” Isaac Ayala