This past weekend we got set for 2 nights of Head for the Hills supported by The Sweet Lillies. You might realize that it is September and not May. Head for the Hills has been kicking off the Mishawaka season for 16 years now but COVID-19 has pushed this year’s show to later in the season.

Americana band, the Sweet Lilies, opened for Head for the Hills on September 3rd, starting out a two-night performance. Their gorgeous, clean vocal harmonies were one of the most memorable moments from their set. One thing I realized that was really cool this weekend is what Steve Beatty (The Sweet Lillies front of house sound guy) did with the river. Steve put microphones into the river and used the sounds from nature to play into their set for both nights. 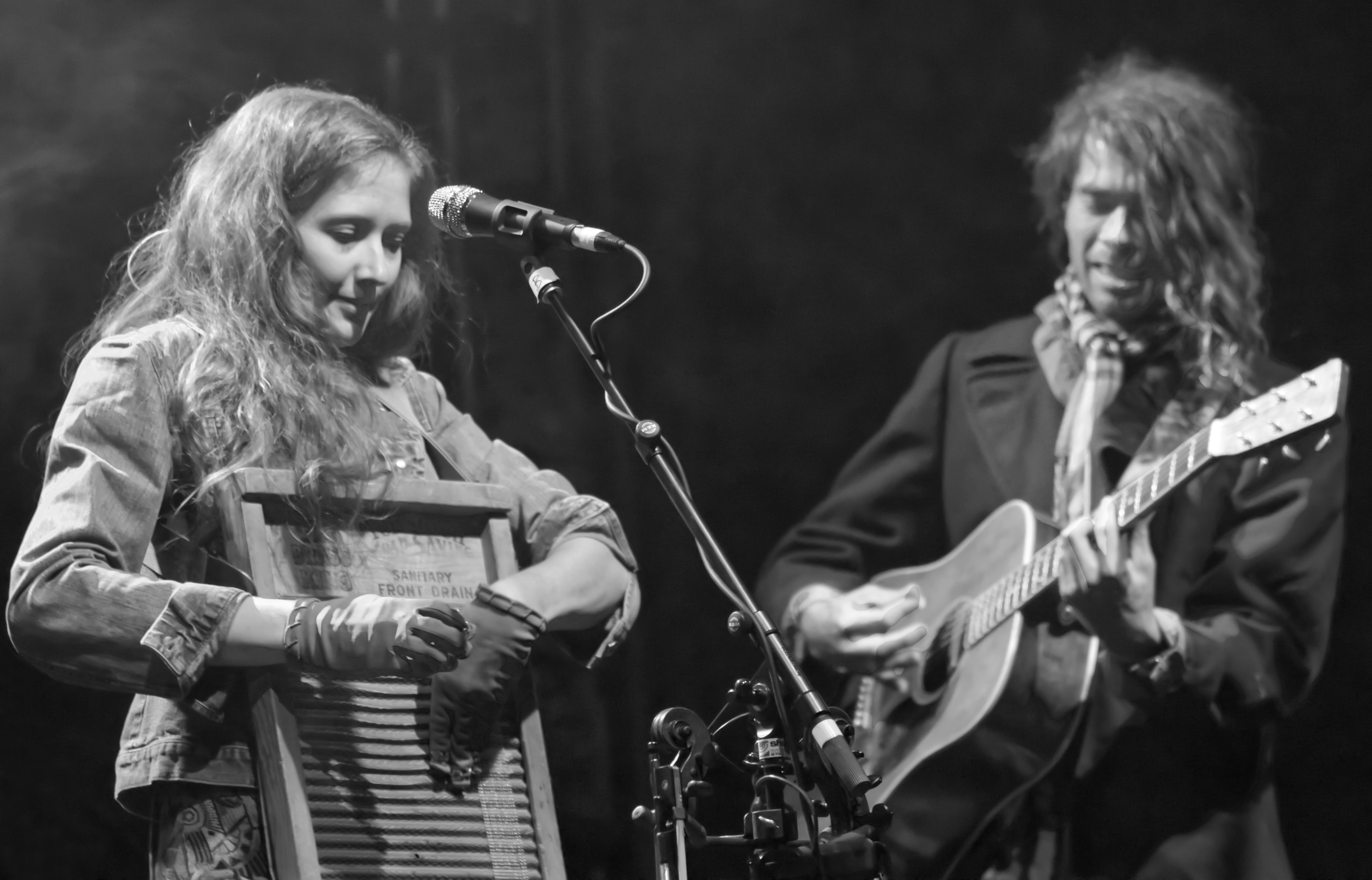 The Sweet Lilies utilize less popular instruments like the cajon and washboard to create unique sounds to their sets, standing apart from other Americana bands in the area.

From rustic covers to Hip-Hop songs like “Insane in the Brain,” the Sweet Lilies were able to create a genre diversified experience. Crossing Americana and Hip-Hop is not a likely pairing, however, the Sweet Lilies gained some shouts of approval from audience members loving the crossover. The second night, The Sweet Lillies performed a cover of the popular String Cheese Incident song “Sirens”.

Undeniably, Head for the Hills is a perfect fit for the picturesque backdrop of the roaring Poudre. Quick bowing on the fiddle provided a sweet juxtaposition to the side guitar action on stage. 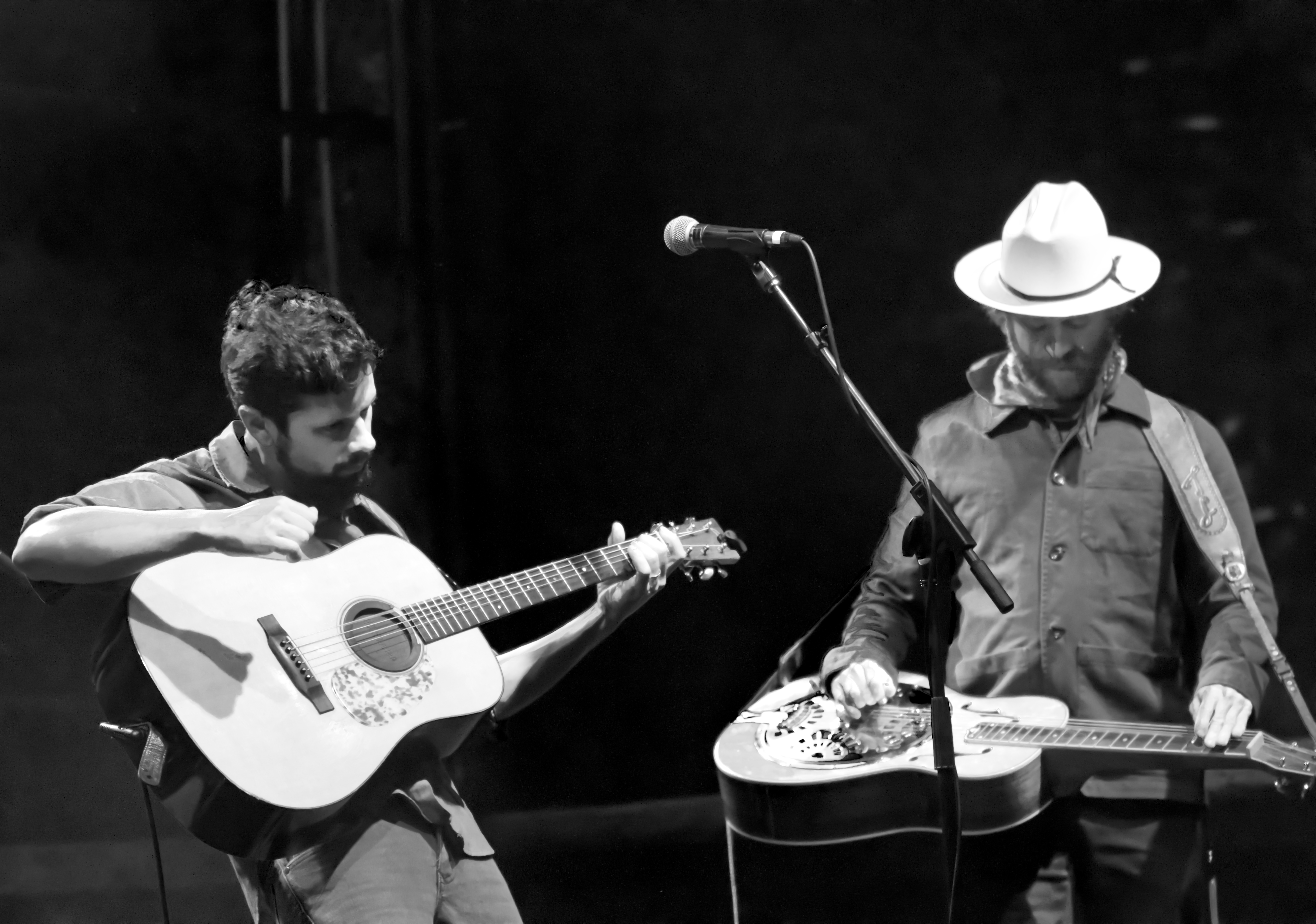 The long jams from Head for the Hills created a cinematic set. During the song, “Say Your Mind” the falsetto cooed for the audience members as they swayed to the tunes. Legendary harmonica player Boots captured everyone’s attention at the end of both nights as he was brought up onto the Mishawaka Stage. Head for the Hills played all the classics throughout the 2 nights such as “Afraid of the Dark”, “Give Me a Reason”, “Suit and Tie” and many more. The second night ended with a double encore with the crowd asking for more. After the chanting, Head for the Hills brought up the members of The Sweet Lillies for one final group song. This 2 night run was a great time with family and friends and we always love having Head for the Hills up at The Mishawaka.