There is not a more proper kick off to the Mishawaka season than Pickin’ on the Poudre: an annual bluegrass jam-fest hosted by CSU’s own Head for the Hills. This year, they paired up with Daniel Rodriguez of Elephant Revival and Whippoorwill. Not only was this night special with a stacked lineup but this show was the fifteenth anniversary of H4TH’s annual jam on the Poudre. 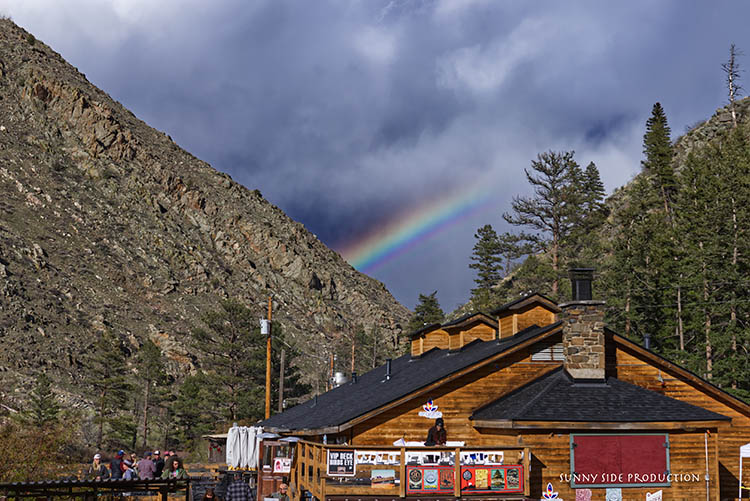 The day started off less than desirable, with lots of clouds and scattered rain. If there’s one thing that we know about this crowd, it’s that a little bit of rain won’t put off their party. By the time our shuttles pulled up to the front door of the restaurant the clouds had left, leaving a slight chill but an otherwise incredible night. Whippoorwill took the stage and the crowd was energized for more bluegrass. They rocked the crowd with their incredible sound, topped off with a screamin’ harmonica. 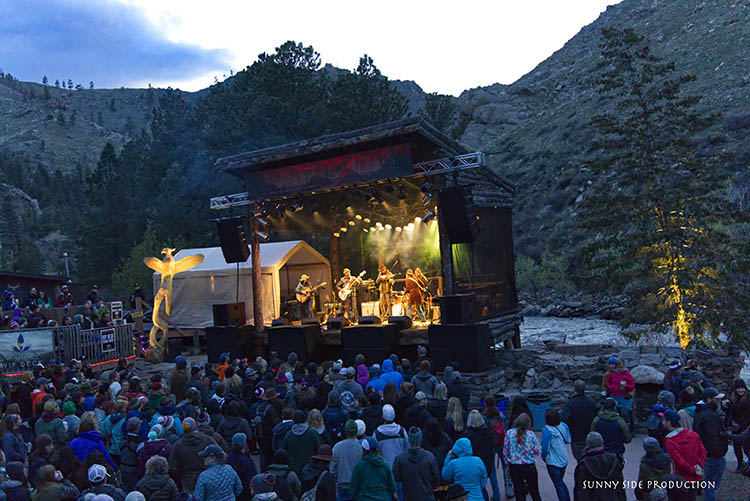 Dan Rodriguez was up next and he and his band did not disappoint, playing some truly amazing electric folk. Daniel was playing on a beautiful natural Telecaster. 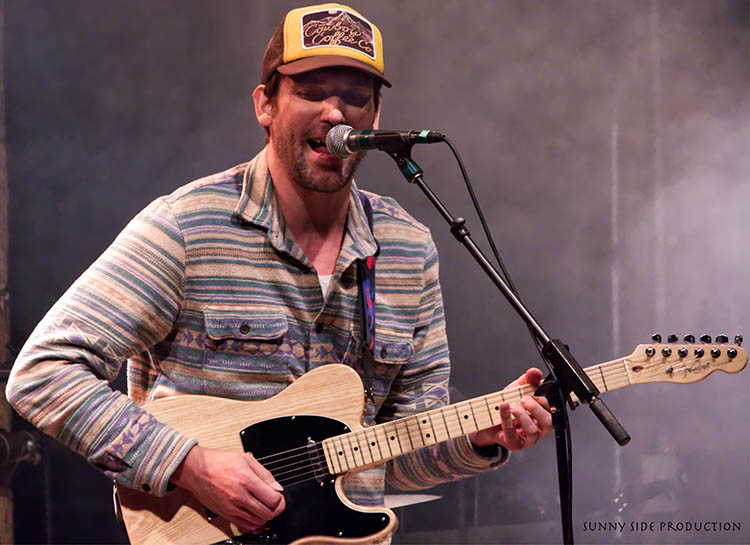 Head for the Hills took the stage shortly after, bringing along a slew of guest musicians including drummer Darren Garvey of Elephant Revival, Kim Dawson on vocals, a dobroist, and even a whole horn section. They played a combination of classics paired with a good bit off their new release, “Say Your Mind.” 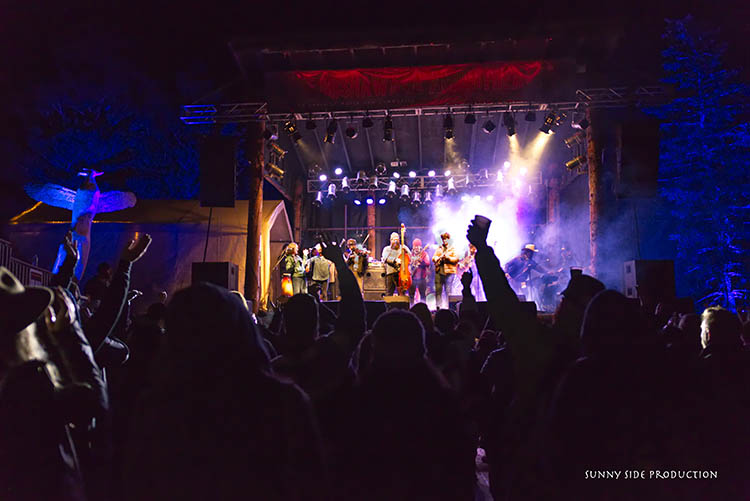 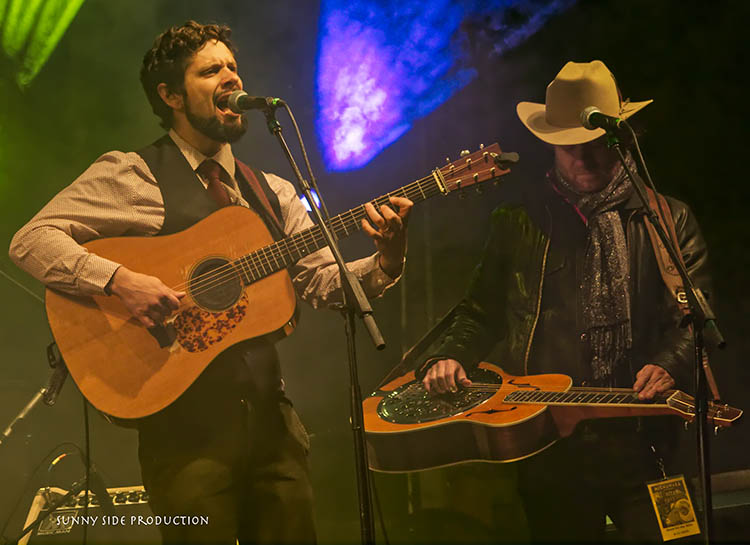 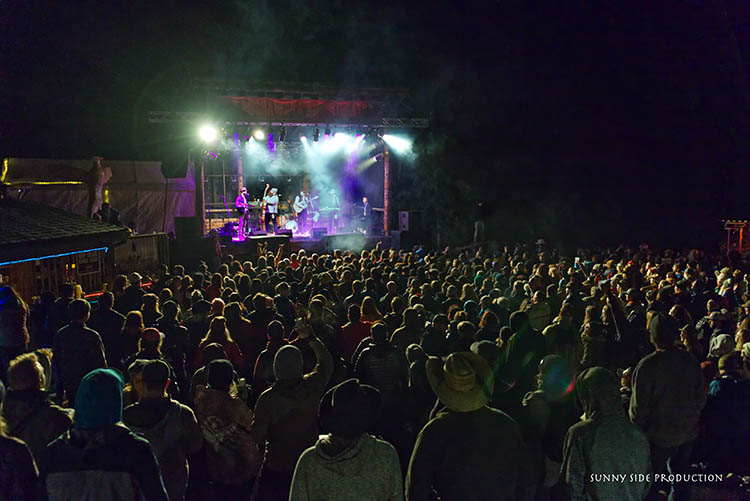 The blend of new and old made for a truly magical starting weekend up at the Mish. The whole night was filled with spectacular musicianship, from all of H4TH and their guests as well as their incredible openers Daniel Rodriguez and Whippoorwill. Watch our highlight video of the show below!

Photos and videos by Cody Sun